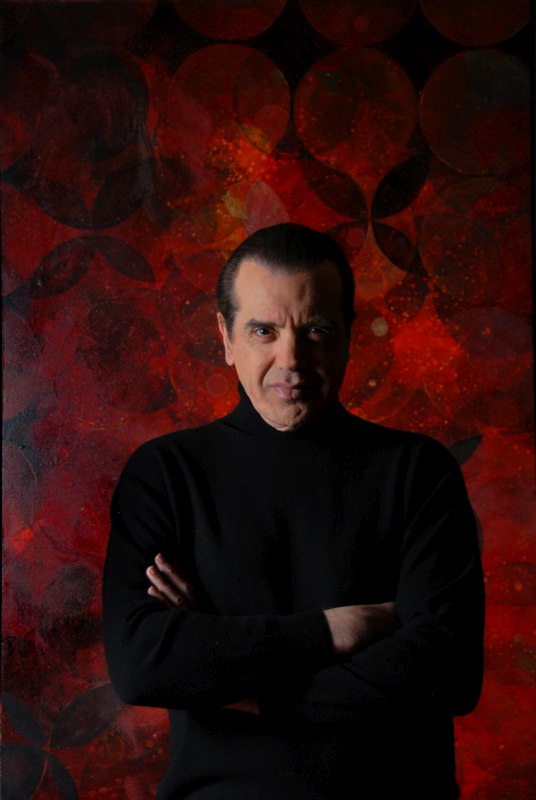 BALTIMORE, MD – A Bronx Tale is a one-man show written and performed by Chazz Palminteri. Palminteri is currently appearing in a 2008-2009 U.S. national tour of his critically acclaimed play after a successful run on Broadway. The play is set in The Bronx section of New York City in the 1960s. A Bronx Tale tells the story of Calogero Anello, a young boy from a working class family who gets involved in the world of organized crime. Calogero’s father is a bus driver who tries to instill working class family values in his son. As Calogero gets older, the aura and mystique of the Mafia, and the charms of Sonny, the local mob boss who befriends Calogero (and ends up becoming a father figure to him), become difficult to resist. As Calogero comes of age, he must struggle with the choice of following his beloved father’s values or submitting to the temptations of the life of organized crime.***Note: this story is for the A&L section for APRIL 12. Palminteri is coming to the Hippodrome to perform in his one-man, autobiographical show, “A Bronx Tale.” PHOTO BY CHIAKI KAWAJIRI